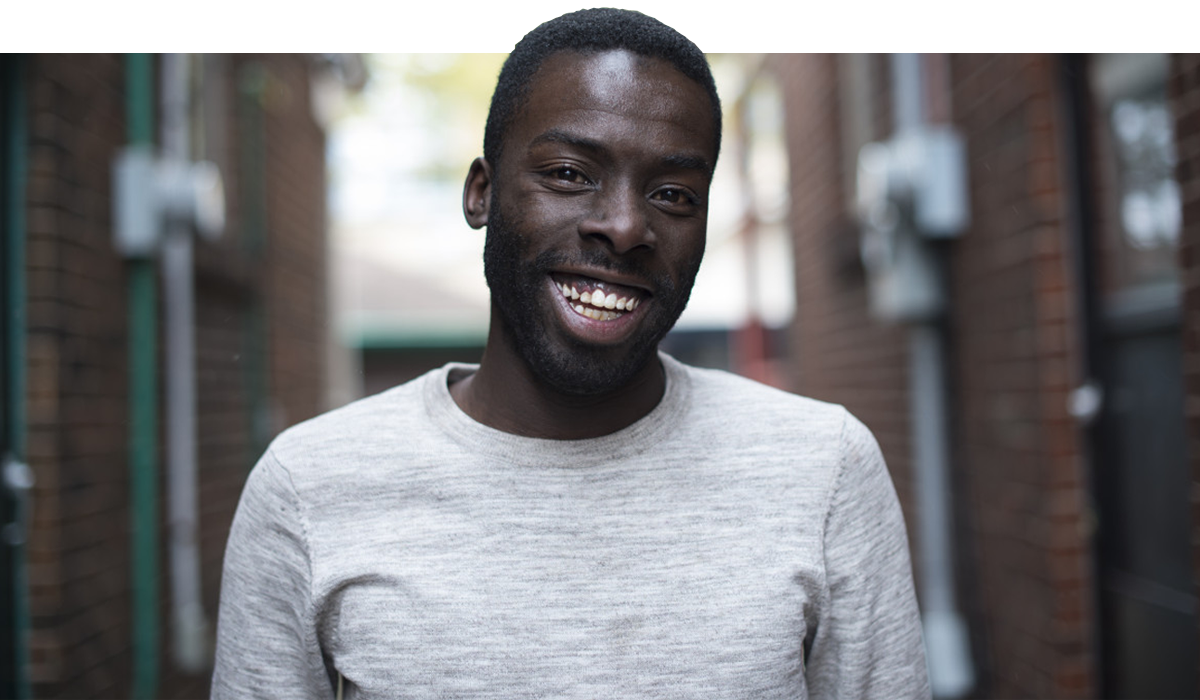 "White Canadians comfort themselves by saying, 'At least it's not as bad as it is in the U.S.' That's a deflection tactic."

At the center of Canada's burgeoning black resistance movement is journalist-turned-activist Desmond Cole. The 36-year-old Torontonian was a popular columnist at the Toronto Star, Canada's second-largest daily newspaper, until May of 2017, when he abruptly severed ties, saying that the paper's publisher had complained that Cole was "writing about race too often." But recent events in the Great White North suggest that race isn't being written about enough.

The Star is considered a liberal voice in Canadian media—the paper endorsed Justin Trudeau for prime minister, unlike several other major papers—yet in Cole's view, Canadian liberals are more focused on maintaining their nation's reputation for tolerance and inclusion than on taking real steps to address the racial tensions in their country.

"White Canadians comfort themselves by saying, 'At least it's not as bad as it is in the U.S.' That's a deflection tactic," Cole says when I meet him on a July afternoon at the Toronto radio station where he does a weekly show. "Anti-black racism is always terrible for black people. So it is a bit rich for white Canadians to congratulate themselves on inhabiting a space that is less racist. It's not for them to say, but that's who is usually leading this conversation." 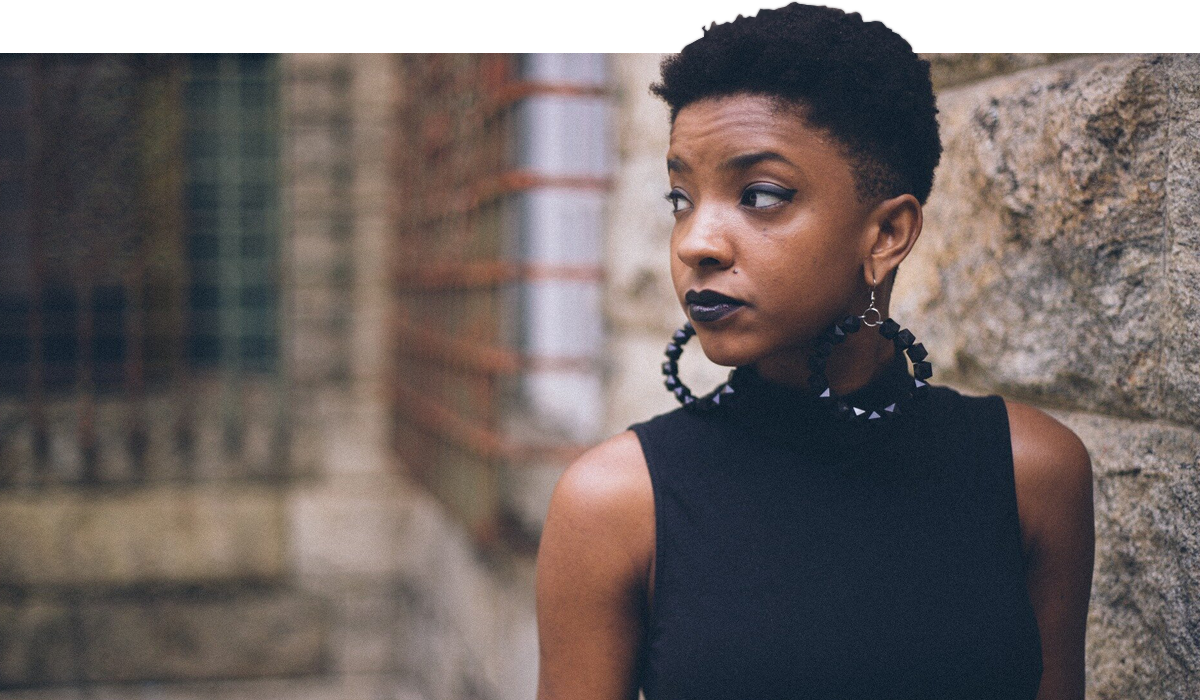